Warning: Creating default object from empty value in /home/customer/www/how-to-weed.com/public_html/wp-content/themes/maple/lib/ReduxFramework/ReduxCore/inc/class.redux_filesystem.php on line 29
 When Was Marijuana Made Illegal In The United States? - How To Weed
Marijuana History

When Was Marijuana Made Illegal In The United States? 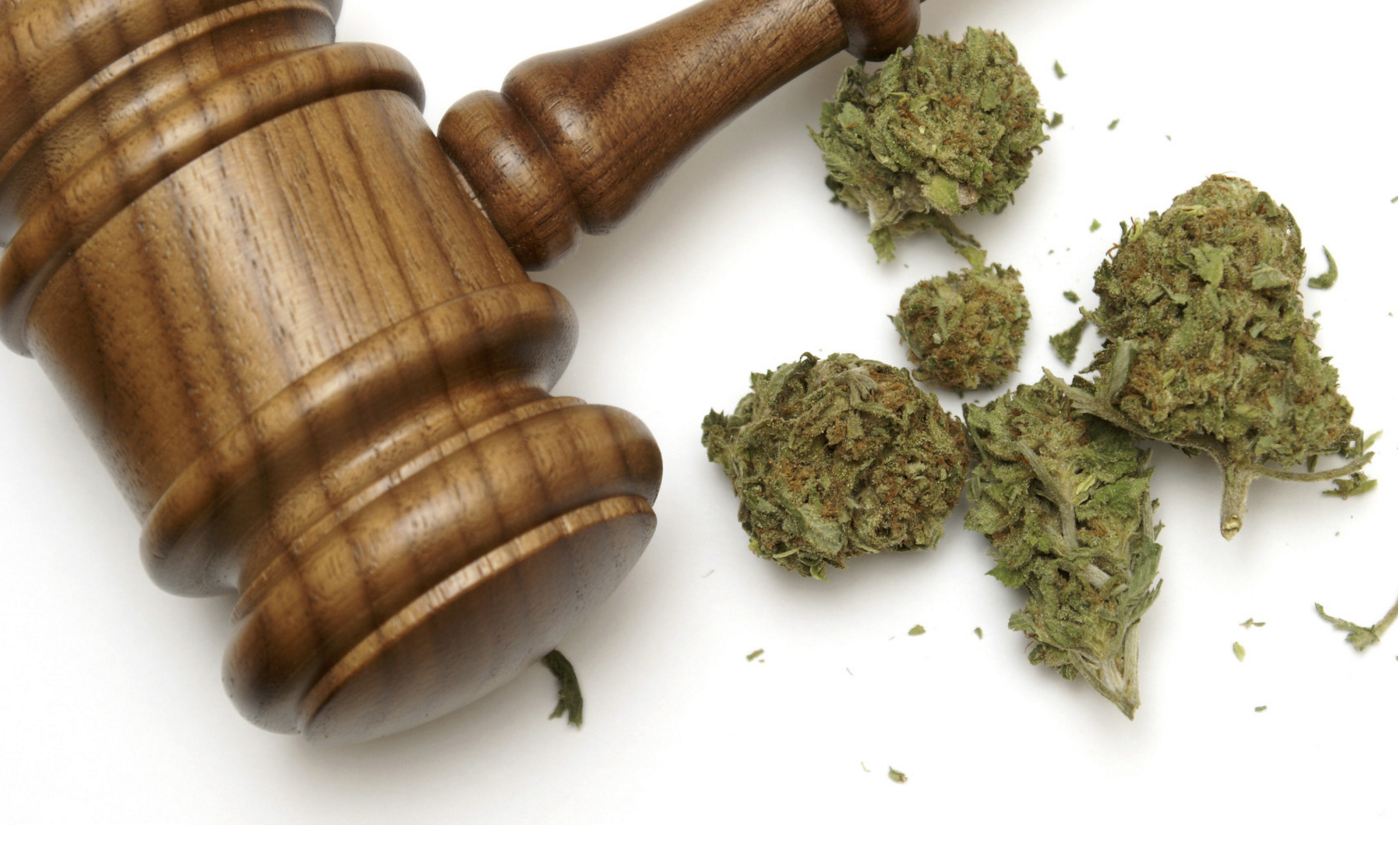 It seems like every a day a new state legalizes marijuana. With Americans become so casual about recreational use and becoming more and more educated about the medicinal benefits, you may find yourself asking, “when was marijuana made illegal?”

The short answer is that marijuana was made illegal in the US when the Marihuana Tax Act of 1937 passed.

The truth, however, is that marijuana was made illegal in stages. To learn about those times, it is important to know a little about the history of marijuana in America.

Early American history is filled with hemp (a low THC variety of cannabis plant that can not get you high), because King James ordered every colonist to grow 100 hemp plants in 1916. They were to grow the hemp and export the fiber. It was used to make rope & fabric.

Founding Father’s such as George Washington and Thomas Jefferson grew hemp. Things like bible’s, maps, Betsy Ross’ American flag, the Declaration of Independence, and the Constitution were all made from hemp.

The medical use of marijuana didn’t come to America’s attention until 1841, when William Brooke O’Shaughnessy introduced it to Western society. He astonished everyone when he relieved a convulsing infant with cannabis. He was also able to stop muscle spasms cause by tetanus and rabies by using resin.

By the 1850’s, Cannabis extract fluid could be found in American pharmacies.

In the 1880’s, hashish parlors were flourishing in New York City. There are estimates that over 500 such establishments existed at the time. They were also popular in most other east coast cities, including Boston, Philadelphia, and Chicago.

In the early 1900s, pharmaceuticals began to be regulated. This was also an attempt to start regulating recreational narcotics. The Pure Food and Drug Act was passed in 1906 and required the labeling of any cannabis contained in over-the-counter remedies. The law was strengthened in 1910. Now cannabis would only be available from the pharmacy with a doctors prescription.

Marijuana Is Made Illegal in the United States

In 1937, The Marihuana Tax Act of 1937 was passed. This made possession or transfer illegal  on a federal level in the United States. (Though there was an exemption for medical & industrial uses).

What You Need To Start Growing Marijuana Indoors